Aesthetic and architecturally impressive and majestic wineries, projected from cooperativism as a response to the worst crisis that had never crossed the Catalan countryside: the phylloxera plague (late nineteenth century, early twentieth century).

Great works of rural engineering that functionally were impeccable, with a design that watched the optimization of the productivity and the quality of the wine. Simplicity of materials, in search of economically sustainable constructions.

The agricultural cooperative, with the support of the Commonwealth of Catalonia, as an authentic revulsion of a sector and the territory.

A message thrown to the world in the form of great and beautiful constructions, and that still lasts and defends: the union strengthens. The strength and effort of a whole people in the construction of their future and the spread of new hopes and longings.

A new generation of architects, disciples of the great exponents of modernism but already with a strong influence of Noucentisme (in the conception and integration of cultural postulates), who found in the construction of these temples of the wine their opportunity to pass to the history

All this and much more is the history and stories that modernist wineries want to discover and help you value. A story that is still being written, and that you can live by yourself surrounded by your beloved ones. 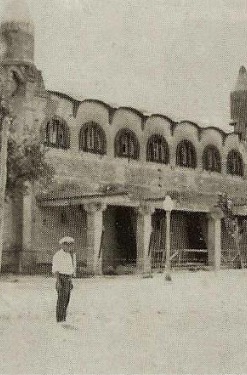 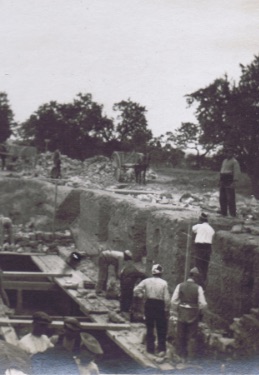 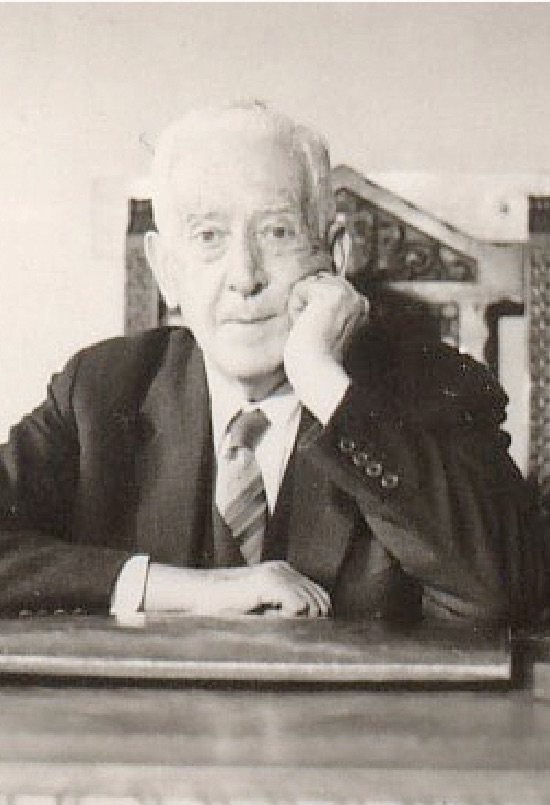 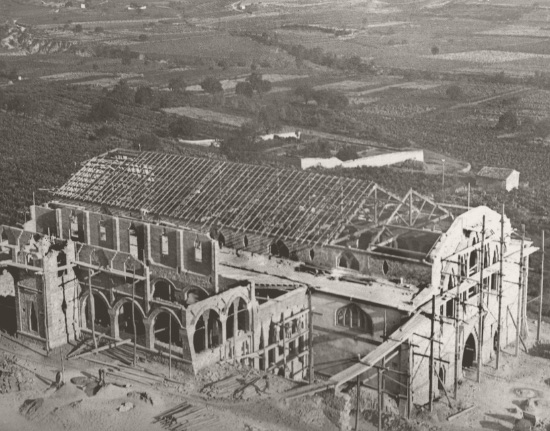 The architect of the wine. Next person and practice, multifaceted person, exceptional architect. A key figure to understand Catalan architecture from the beginning of the 20th century.

Collaborator and at the same time Gaudí's disciple, from whom he inherited a special way of understanding and projecting architecture, especially as regards space solutions.

Great professional, attentive to the needs and motivations of the farmers, Martinell strived to know the process of elaborating the wine thoroughly, and thus to know how to distribute the space and optimize the production. At the same time, paying attention to the social moment that the Catalan countryside lived, played an important role in the effervescent cooperative movement of the early twentieth century. He managed to build forty-one cooperative buildings in less than a decade.

Some experts have described their architecture and / or methodology as a "total project", due to their involvement in the design of space for the production process (concerned about the shape and location of deposits, ventilation and circulation of the air, by the isolation systems, by the conditions of fermentation or by the distribution of the machinery).

He persistently persecuted the balance between utility, economics and aesthetics. In the agricultural areas that it projected, it will try to optimize production (utility); the use of near materials to reduce the construction (economy) and the concern for the beauty and the aesthetic harmony of the whole.

Architect pioneer in the construction of author's wineries in Catalonia. Son, disciple and collaborator of the brilliant and visionary architect Lluís Domènech i Montaner, heir to the renaissance and fully-open Catalan mentalities in Europe. He collaborated with him in the construction of remarkable buildings, world-renowned, such as the Pere Mata Institute in Reus or the Hospital de Sant Pau in Barcelona.

Multidisciplinary, with notable interest in culture and music, among other disciplines, he tried to adapt his architecture to the social, economic and aesthetic needs of his time.

Despite the clear influence of the father, Domènech and Roura immediately committed himself to the Noucentisme, with a return to the classical Greco-Latin culture, in the Mediterranean world. However, he maintained constructive systems, the use of brick, vaults and arches, fully linked to modernism.

He also sought, as his father, influence and origins in the Gothic. These influences took place in the 3 cooperative wineries that he designed (Espluga de Francolí, Sarral and Vila-seca). The constructive system that was used in Espluga de Francolí became a turning point in the conception of agricultural architecture. In fact, from this construction the "Cathedrals of Wine" (Àngel Guimerà) was born.

After building these wineries, they focused their interests on urban architecture, such as the Montjuïc Stadium and the Montjuïc National Palace, for example. 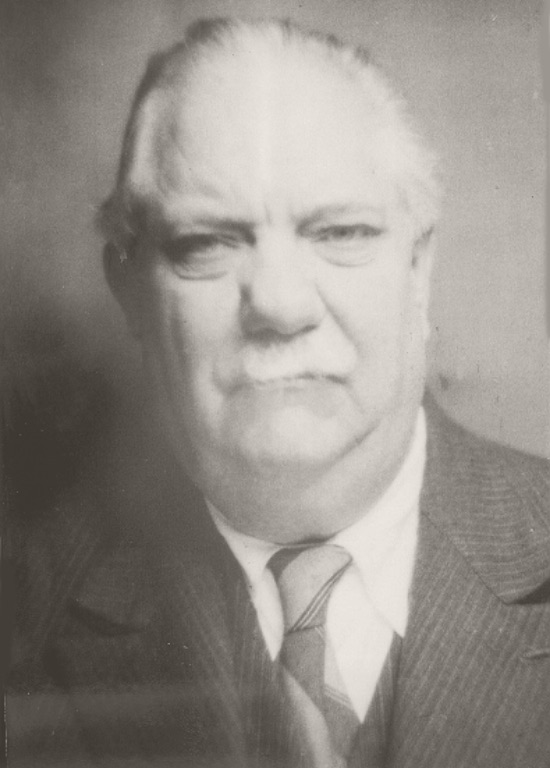 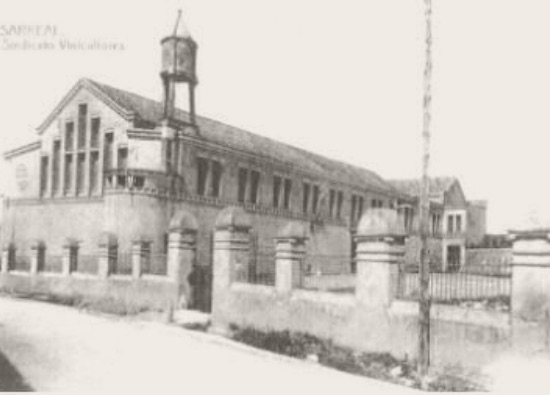