Escornalbou takes you back to a time when it was fashionable for the well-off middle classes to renovate historical buildings as their residences. It was thus that in 1911 Eduard Toda purchased the old monastery of Sant Miquel d'Escornalbou and restored it with a completely free hand. A tour of it shows us the ambience of an early 20th-century bourgeois house to which many of the most important figures of the time were invited by Toda. The different rooms contain examples of the items Toda collected on his travels around the world. He was vice consul to Macau, Hong Kong and Shanghai and consul to Egypt and he took advantage of those posts to learn about different cultures, especially that of Egypt. Founded in 1153, the monastery of Sant Miquel d'Escornalbou was the centre of the barony that included the villages of Duesaigües, Riudecanyes, Vilanova d'Escornalbou, Argentera, Colldejou, Pradell de la Teixeta and La Torre de Fontaubella. Toda preserved some parts of the complex, including the church and the cloister, although he turned the latter into a garden from which he could enjoy some of the best views in the Tarragona area. 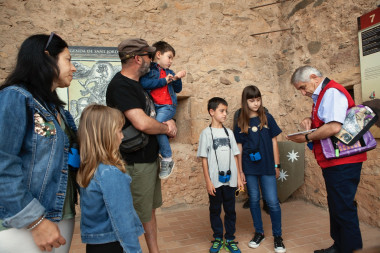 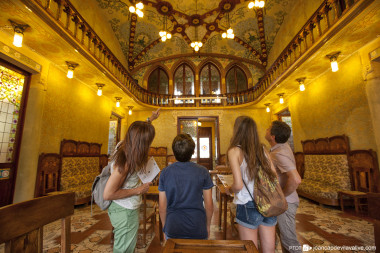 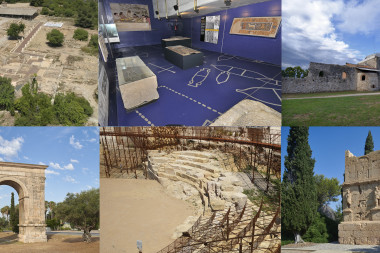 Open day at the MNAT centres 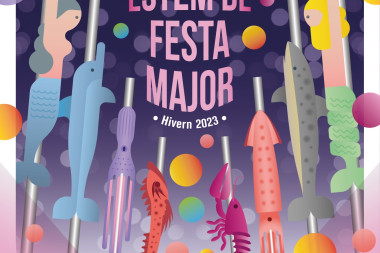 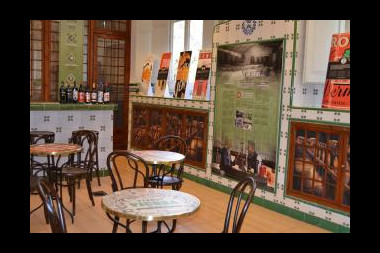 Tour of the Casa del Vermut and the Oenological Station