Originally a wooden fortification built by Roman troops, the first stones of the permanent wall were laid in the 2nd century BC. It was the first major building in Tarraco and is the oldest preserved Roman structure outside Italy. It was 3,500 metres long, of which only 1,100 metres remain. It had high defensive towers including the Arquebisbe and Minerva Towers. The latter contains the earliest Roman carving and inscription on the Iberian Peninsula. Between the 16th and 18th centuries the wall was strengthened to meet the needs of modern warfare and protect the city against pirate attacks. It now surrounds the city’s historical quarter. The Walls and Archaeological Promenade are managed by the Tarragona Museum of History and are part of the Roman Tarraco archaeological complex declared a UNESCO World Heritage Site in 2000. 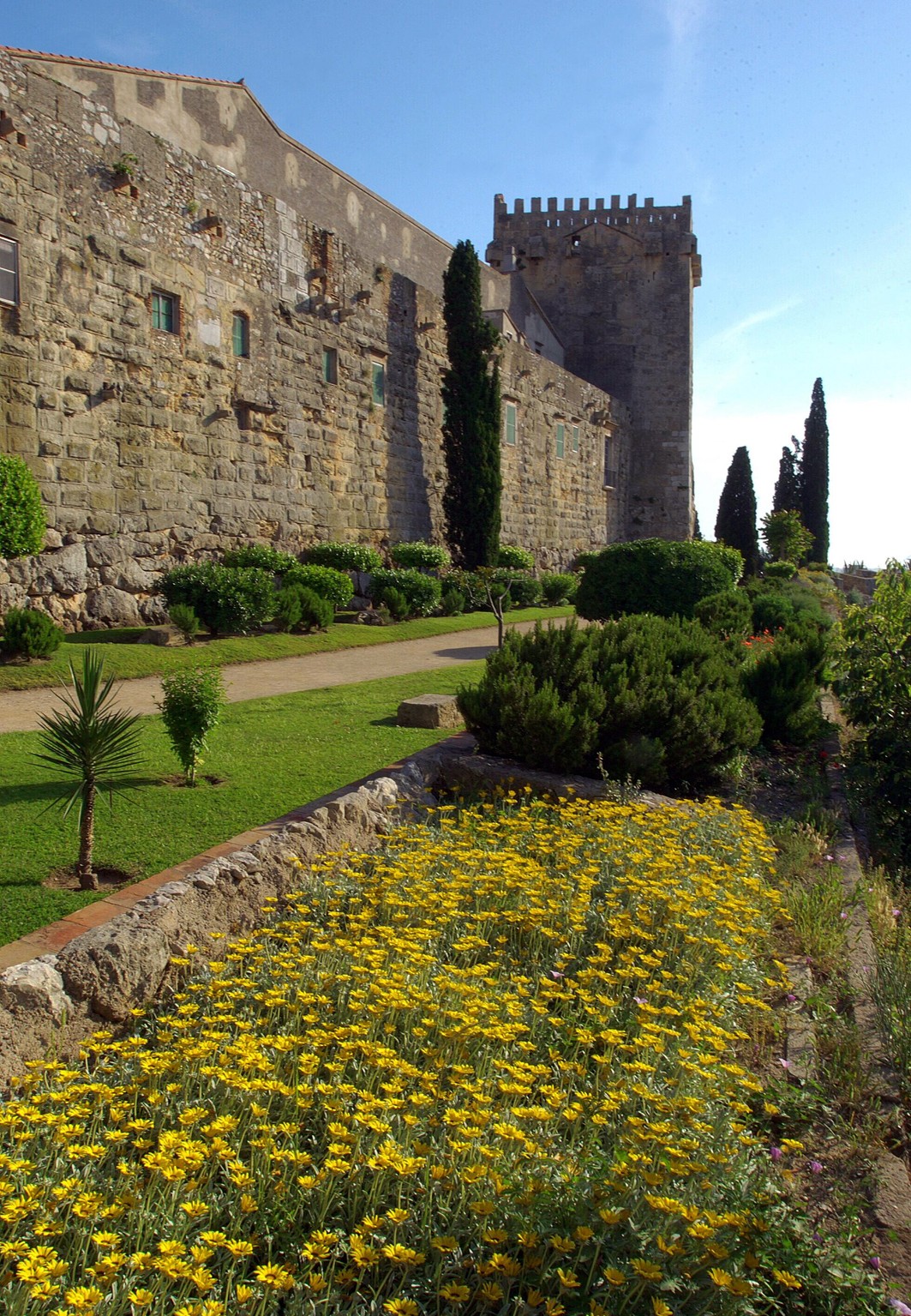