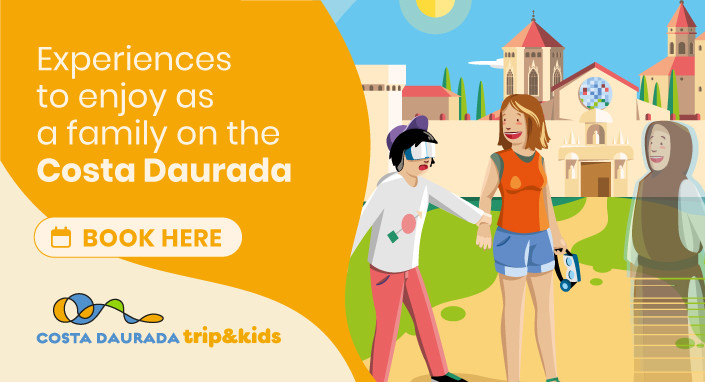 REUS, THE CAPITAL OF POPULAR CELEBRATIONS OF THE COSTA DAURADA 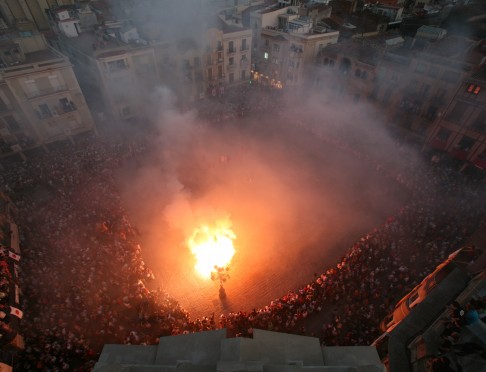 "Reus, Paris, London”, proudly exclaim the locals to place their town at the same level as the major European capitals. This popular witty saying refers to the three marketplaces on the continent where, in former times, the price of liquor was set, and it says a lot about the optimistic spirit of the inhabitants of Reus, who bring out their love for celebrations on major occasions. Come and join a good celebration on the Costa Daurada with this TripIdea!

The festivities in honour, of Sant Pere de Reus  at the end of June have more than 400 years of history. The image – or rather, the sound – that most captures both newcomers and locals is undoubtedly the tronada. (thunderstorm). There is no room for a pin on the Market Square to see and listen to the terrifying noise marking the beginning of the festivity on the Costa Daurada. It has nothing to envy the “chupinazo” of the Sanfermines Fiesta in Pamplona; in Reus, the thunder and the noise of mortars reverberating on the ground awaken the emotion kept restrained throughout the year.

La tronada  (thunderstorm) of noise is repeated four times during the celebration. On the days when the city patron is honoured, the focus is on the procession with the effigy of Saint Peter and the walk of the mule, the dragon, the eagle and giants in the streets... Every day you will find a traditional and popular party, with “castellers” – human towers – included. Come and join the celebration. To experience the festivity to the full, take the local drink, vermouth, with dozens of varieties served in the bars all over town. 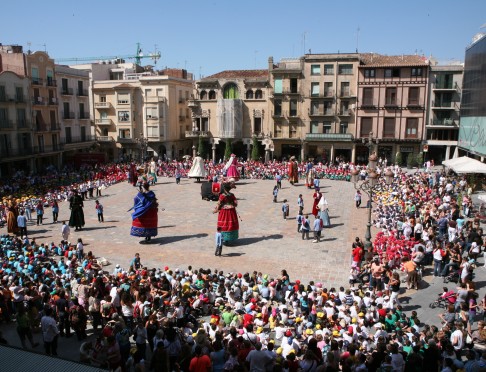 A MARKET OF THE LAST CENTURY AT THE MERCADAL

“Take your basket and come to buy in dozens, handfuls, in grams and ounces!” This is how merchants will call out at you during a very singular market, held once a year at the Central Square of Reus. At the “Mercadal”, during the 14th century, the first market with the license by King James II was installed. It was active until 1948, when the town´s central market was erected. A few days before the main festivity, the square becomes a market again in a recreation of its last period.

Shopping the way our grandfathers and grand-grandfathers did in the 1930s and 1940s is gaining more and more followers on the Costa Daurada. Fruits and vegetables in baskets, old measurement units, paper cones used as bags and the atmosphere of former times, like the turn-of-the-century characters strolling the market and showing almost forgotten professions with their original techniques: knife-grinders, barbers in the old style... Be careful not to be caught by the gravedigger. 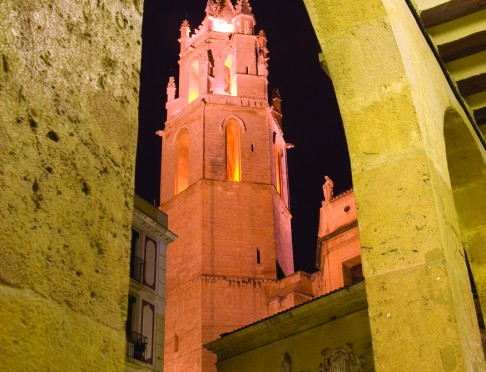 It is worth to finish this immersion in this heritage of Reus with a tourist route to one of the most emblematic buildings of the city and at its highest point. In the Tourist Office of Reus, they organize an enigmatic route to the Prior's church, the main church of the municipality and a good exponent of the Catalan Gothic. You must find the three keys that open the door that leads to the bell tower of the Costa Daurada (Golden Coast). And you have to hurry up, because time is running out! Hundreds of schoolchildren take the challenge every year to discover the corners of the church and enjoy the fantastic views from the highest point of Reus.

Are you savvy enough to solve the riddle of the Prior´s church? 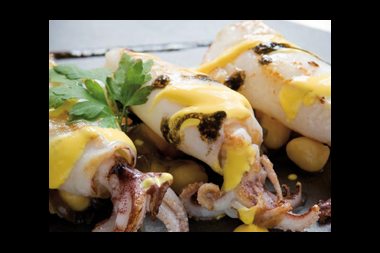 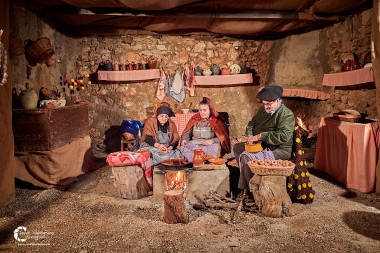 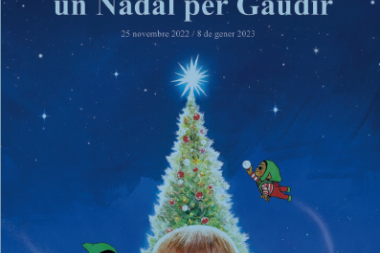