In 1898 construction began on the Pere Mata Psychiatric Institute, one of the major projects of the architect Lluis Domenech i Montaner, which mark the beginning of the brilliant modernist era who lived in the city of Reus. From that moment, Domenech performs other buildings here and the spirit of Modernism hard extends throughout the city.

The Institute Pere Mata constructed following the scheme set of flags, was the forerunner of the Hospital de Sant Pau in Barcelona, ​​and today is considered one of the jewels of Modernism.

The pavilion "of the distinguished" is, by its rich ornamentation, the most artistic value of the whole hospital because it boasts a spectacular decorative repertoire of Modernism. It is the only flag that can be visited and it made through various cultural events. 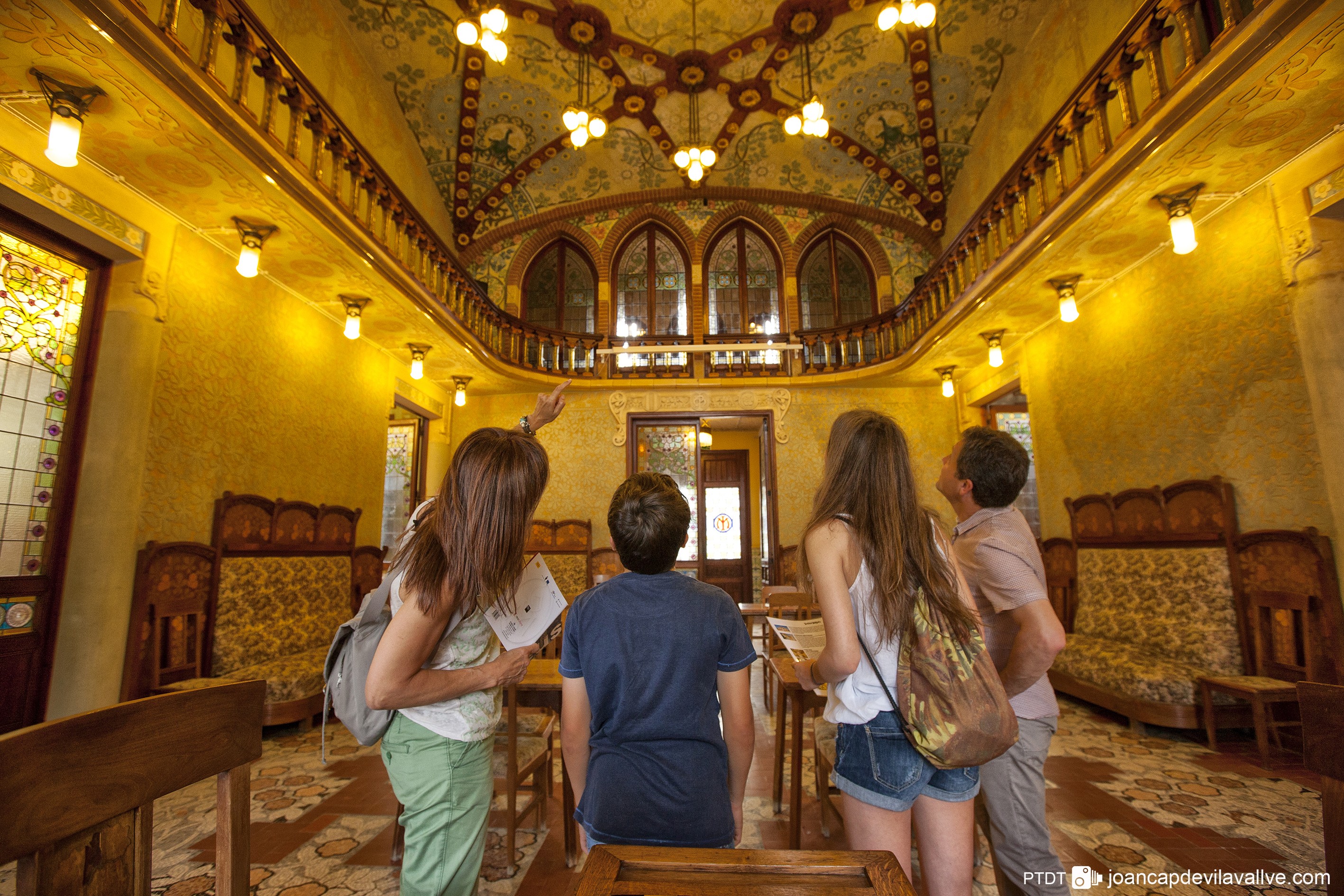