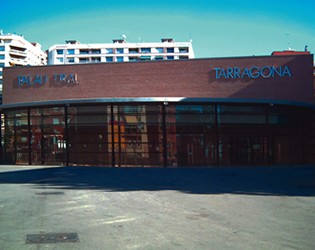 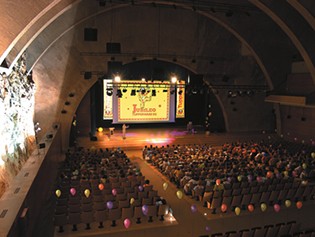 A 100% Mediterranean city, with excellent beaches and over two thousand years of history, it has been declared a World Heritage site by UNESCO; to round things off, the city also enjoys an unbeatable climate, internationally renowned cuisine, plenty of quality hotels and a great range of shopping and leisure activities. On top of all this, the city has a strategic location less than an hour from Barcelona and its airport, but without having to put up with the inconvenience of the big cities. Tarragona’s Congress and Trade Fair Centre stands out for its impressive August Auditorium, which can hold 1,145 people and which has enormous arches coming straight out of the walls of natural rock - originally the quarry where the stone used to build the city’s port came from.