The site now occupied by the Cave and Museum was inhabited from the Middle Palaeolithic to Roman times, when various collapses buried it. It was rediscovered in 1857. A virtual archaeologist and a guide explain to visitors how and when the cave was formed and the customs, crafts and tools of the primitive humans who inhabited it. The Cave and Museum are in a cavity formed by water erosion, one of the seven longest conglomerate caves in the world, with 3,590 metres of open corridors and a subterranean river. You can also take the "Adventure Route", an activity that consists of donning a neoprene suit and a helmet with a lamp and following the course of the underground river. The site also organises workshops for school groups. 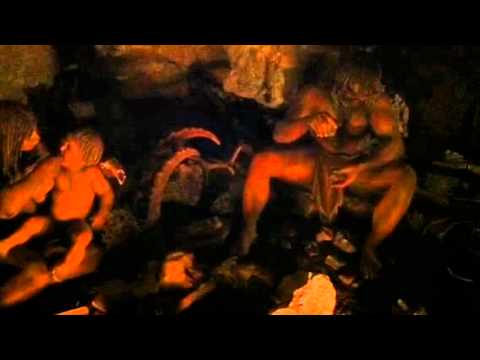 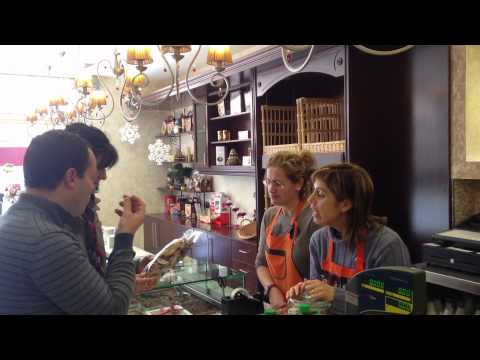 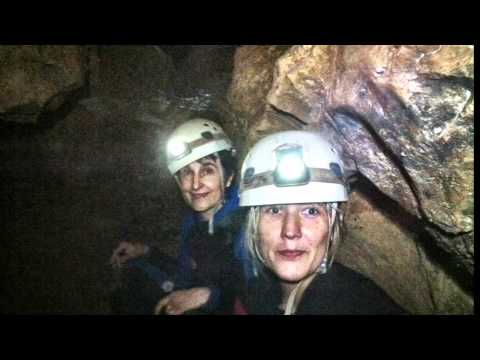