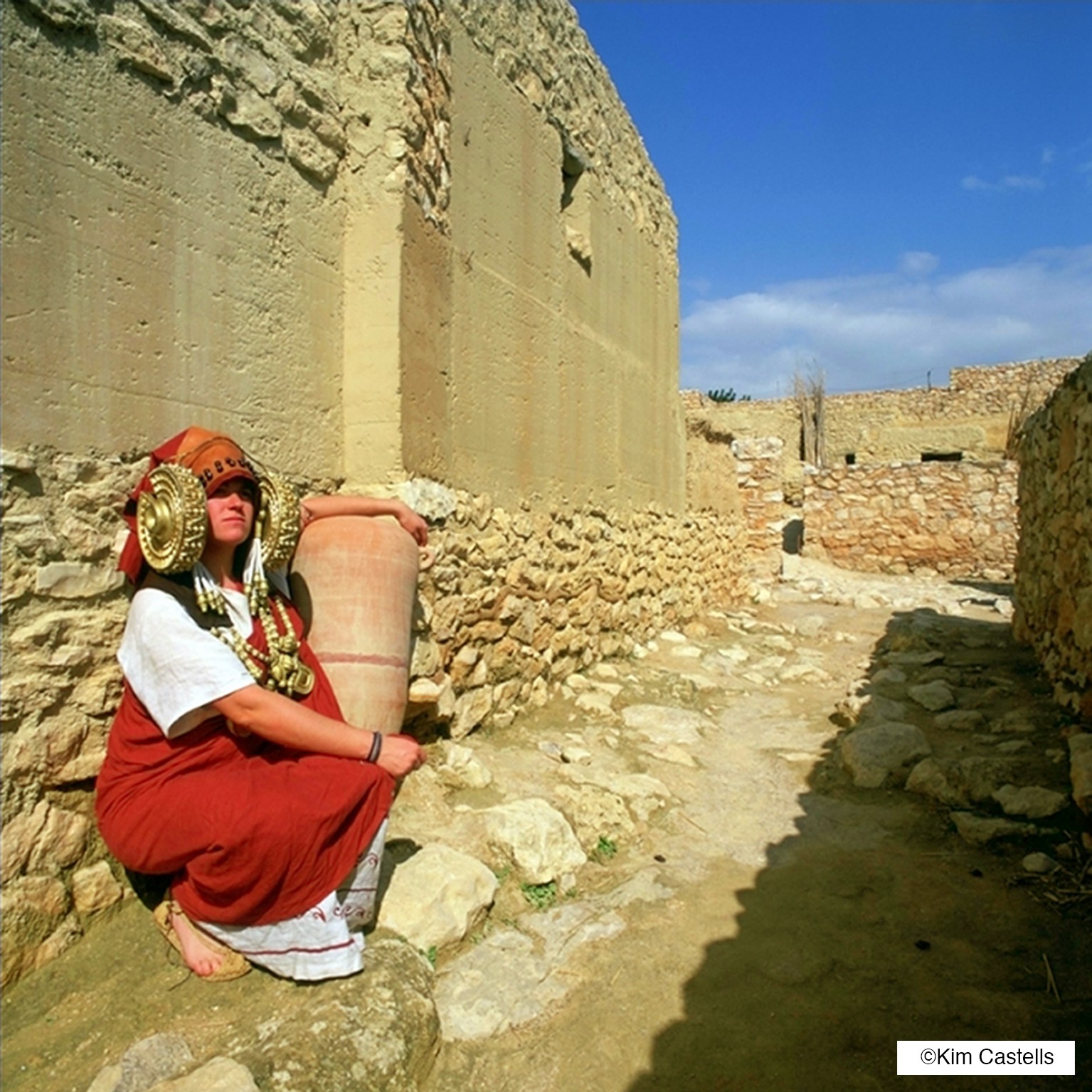 The Iberian Citadel is the name by which we know the archaeological site of the Iberian village that existed in Calafell between the 4th and 1st centuries BC. The settlement, whose inhabitants were farmers and hunters, was located on a hill surrounded by swamps and lakes, making it easy to control the territory. In 1992, after ten years of excavations, the archaeological site was rebuilt in situ using the original techniques and materials. The building interiors were recreated using replicas of the objects found during the excavations to show visitors how these pre-Roman peoples of Catalonia lived. Dramatised tours and workshops are organised. The site belongs to the Calafell Castle Foundation.

Guided Tours of the Montferri Sanctuary

Dramatised tour through the historical site and castle of Siurana: legends of princesses and warriors (temporarily canceled)