The Vil·la Casals is the summer home built by the cellist Pau Casals (1876-1973) in 1910 on the seafront promenade of Sant Salvador in El Vendrell, the town in which he was born. He initially spent the summers there and eventually made it his home until he was forced into exile in 1939. It is now a museum and the headquarters of the foundation that bears his name. Pau Casals is recognised as the pre-eminent cellist of the first half of the 20th century and a magnificent conductor. He was also a great defender of peace and freedom for all peoples. This is one of the stops on the “Landscape of the Geniuses” itinerary (Antoni Gaudí · Joan Miró · Pau Casals · Pablo Picasso) +info www.elpaisatgedelsgenis.cat.

Please note that from 1 February 2021 the site will be closed for renovation of the building and the museum. The reception, shop and multipurpose room will remain open and until July you can visit the exhibition "100 Years of the Pau Casals Orchestra. Musical Excellence and Social Commitment" 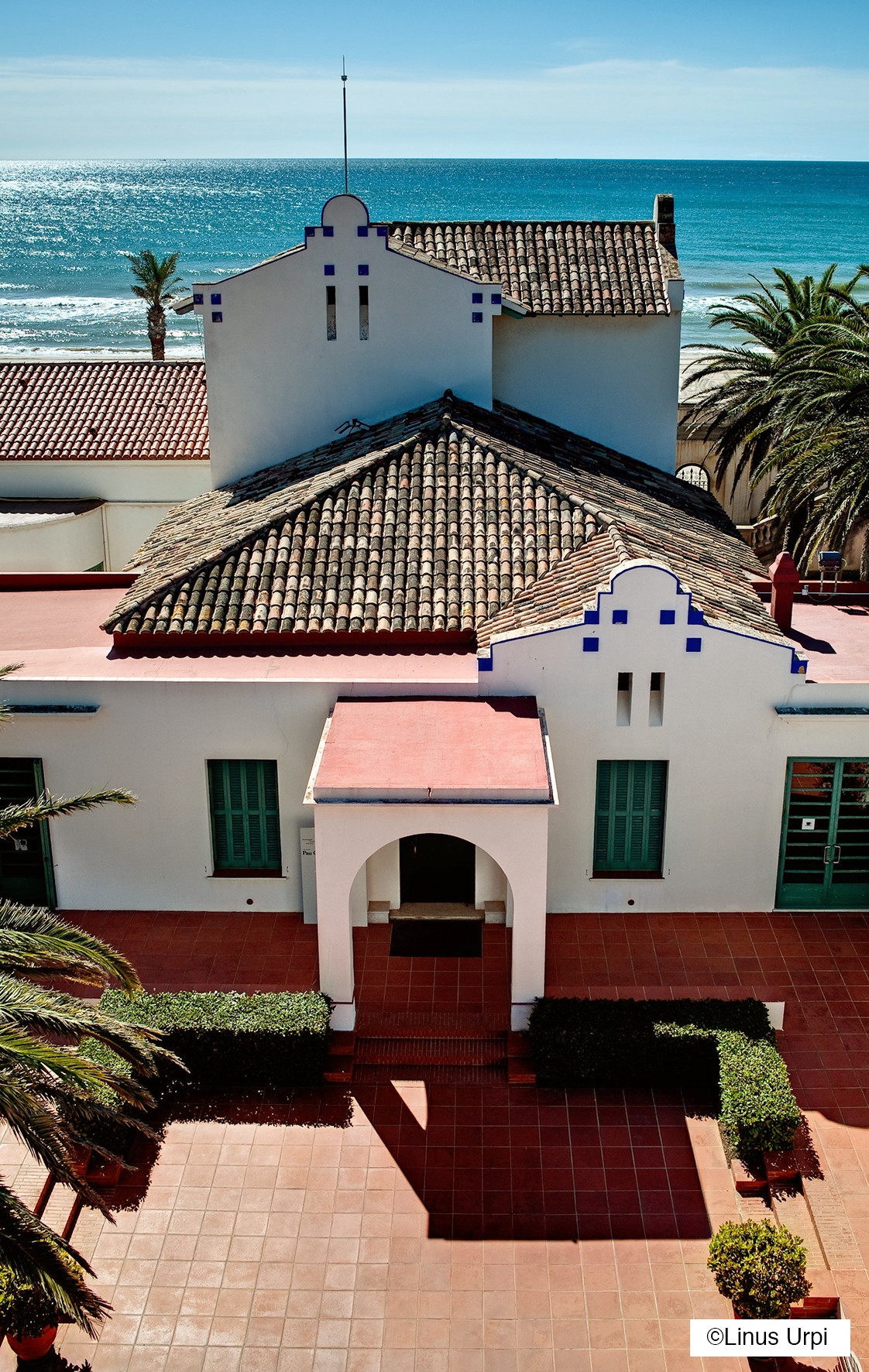