One of the largest and best preserved Cistercian monasteries it is currently possible to visit. It was founded in 1168 under the protection of the monarchs and nobility and it became a centre for spirituality, study and the colonisation of the territory. Monastic life continued here without interruption until 1835. The church with its sober, imposing architecture contains the royal tombs of Peter the Great and James II and his wife Blanche of Anjou, as well as that of the great admiral, Roger de Llúria. It also has magnificent Cistercian and Gothic stained glass windows and a baroque altarpiece by Joseph of Trémouilles. The "World of the Cistercians" audiovisual, considered one of the best of its kind in Europe, gives a comprehensive and fascinating view of the order and its legacy. 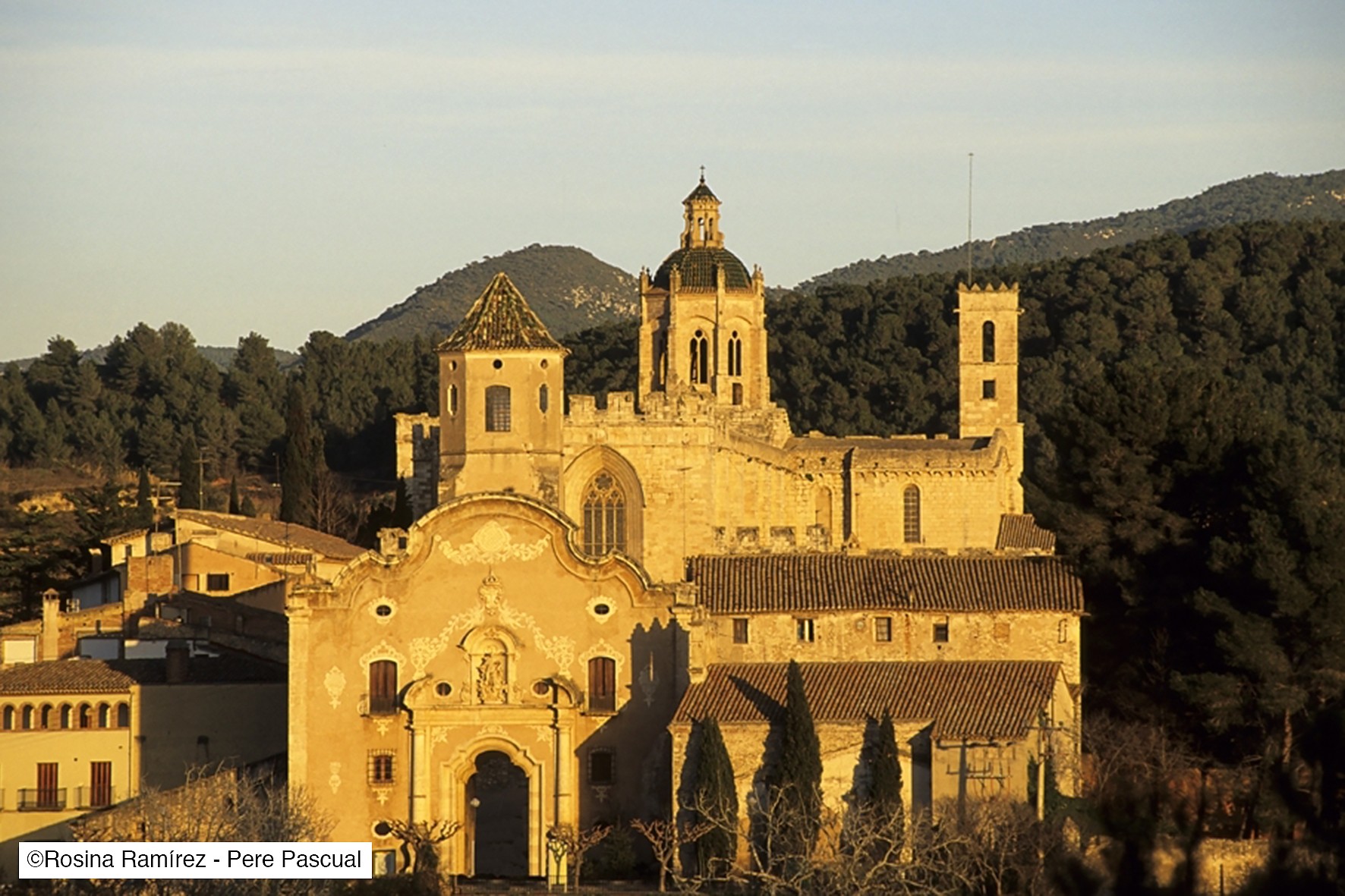